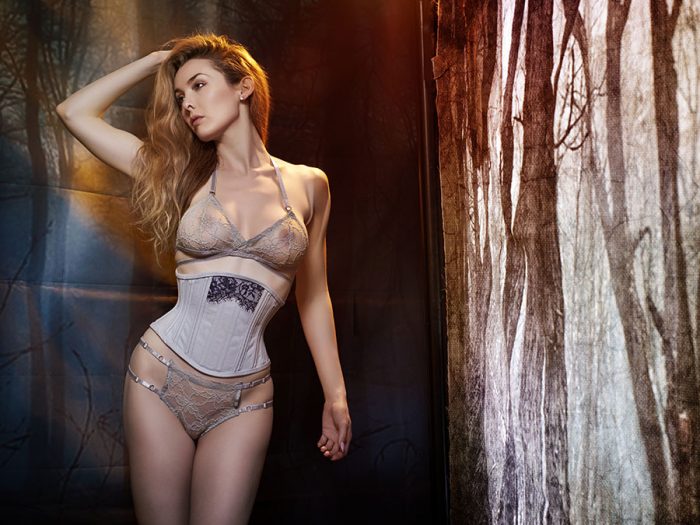 We couldn’t be happier or more proud as we release our first seasonal collection! SS15 responds to the theme of “En Plein Air” or “Yn Yr Awyr Agored” in my native tongue of Welsh. In the process of building up a portfolio of designs inspired by the great outdoors this became an increasingly personal body of work, drawing on specific moments that I treasure from the rugged and breathtaking landscape that I grew up in, as well as adventures from more recent times, including a glorious day at Aberdovey harbour with my love when we had just met. I wanted to draw from the sentimentality that these places can hold for us against the raw power and thrill of nature, the way that our human lives interplay with the timeless landscape.

Choosing our team for the photoshoot wasn’t all that hard when it came down to it. I have been looking for an opportunity to work with Julian Kilsby for some time, a photographer based in Birmingham whose reputation precedes him in every sphere, and this seemed like the ideal time to draw on his talents. Julian and I share a love for Guy Bourdain’s darkly sensual fashion photography, and this allure is really visible in his work to date. We talked about some models whom we were both excited by and agreed wholeheartedly on Miss Miranda. Miranda and I have previously worked together on our Gilded Cages collection, and I was so pleased that she could join us on this project. Every image I see of Miranda has an iconic feel, and I often refer to her as my muse because she really seems to wear the mood of each photoshoot like a second skin, weaving her own artistry with that of designer and photographer.

The final styling of the photoshoot sets were a complete surprise to me- I simply told Julian a little about what I was bringing along with a few in-progress photographs and he worked his own way into the theme. He saw that although we were talking about a shoot inspired by nature we would be working indoors (it was February after all!) and that we had an opportunity to play with the artificiality of the scenario (another link back to Guy Bourdain) by allowing a little of the studio into the scenes- a light left in shot, the back of the sets used to show the 2D nature of it all. But the real magic comes in with a combination of Julian’s subtlety and cleverness with lighting and Miranda’s delicacy with pose and presence. For me, it’s only on second appraisal of the images that one starts to pick out these details, what is initially viewed as a vibrant moment captured with a beautiful woman at the heart of it becomes something more complex and dynamic. A layer of concepts and perceptions that is greater than the sum of it’s parts.

No collection I have ever produced has been perfect. There are many compromises that have to be made in order to get all the pieces together in time, and SS15 is no exception. Are there things I’d do differently next time? Absolutely. I made a few last minute changes to pieces that didn’t work (boning accents on First Light!) and experimented with new construction techniques that I will probably not repeat (alternative flatlining method on “Silhouettes at Sunset”) but as a body of work I feel that is my strongest offering so far, especially as it’s the most ambitious project I’ve ever attempted, with 6 separate looks including full lingerie sets! I’m trying to move onto a stage in my career where instead of trying to hide mistakes, I embrace what I’ve learned from them and take it for experience. After all, what is a photoshoot for, if not an excuse to stretch your boundaries and experiment!

I hope you enjoy En Plein Air. It’s been a pleasure from this side of the sewing machine. 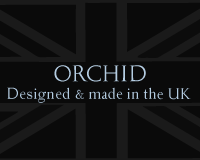